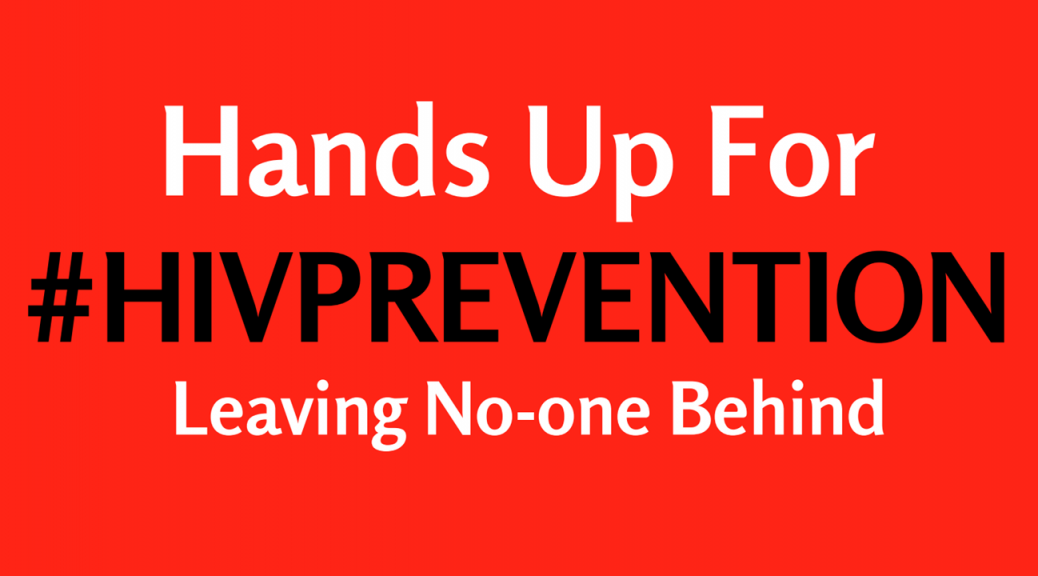 This year’s theme was Hands up for #HIVPREVENTION: Leaving no-one behind, which incorporated the 2016 World AIDS Day focus on #HIVPREVENTION, as well as the aim of ensuring that prevention is inclusive for all.