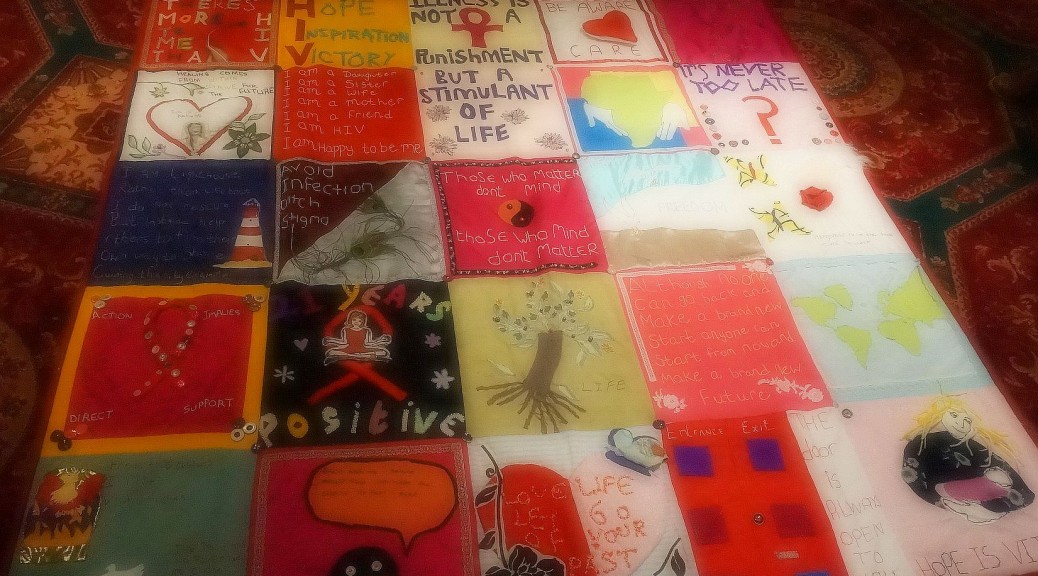 Hosted by Irish Aid in collaboration with the Irish Forum for Global Health, the Development Studies Association of Ireland (DSAI) and Gender Advanced Research Consortium (ARC) Partnership, at the Galway Bay Hotel, the 2013 Father Michael Kelly World AIDS Day event focused around the intertwined issues of Gender, Sexuality, and HIV. This year marked the 7th annual World AIDS Day Lecture, where Father Michael argued that in spite of the myriad achievements made to-date in combating HIV/AIDS, there is an ongoing ‘epidemic of violence’ which is far from over:

Father Michael emphatically discussed the disproportionate amount of women and girls that are affected by the virus, and subsequent socioeconomic vulnerabilities, the compounded comorbidities and further discrimination:

‘the incredible assault of the HIV and AIDS pandemic on women has no parallel in human history’.