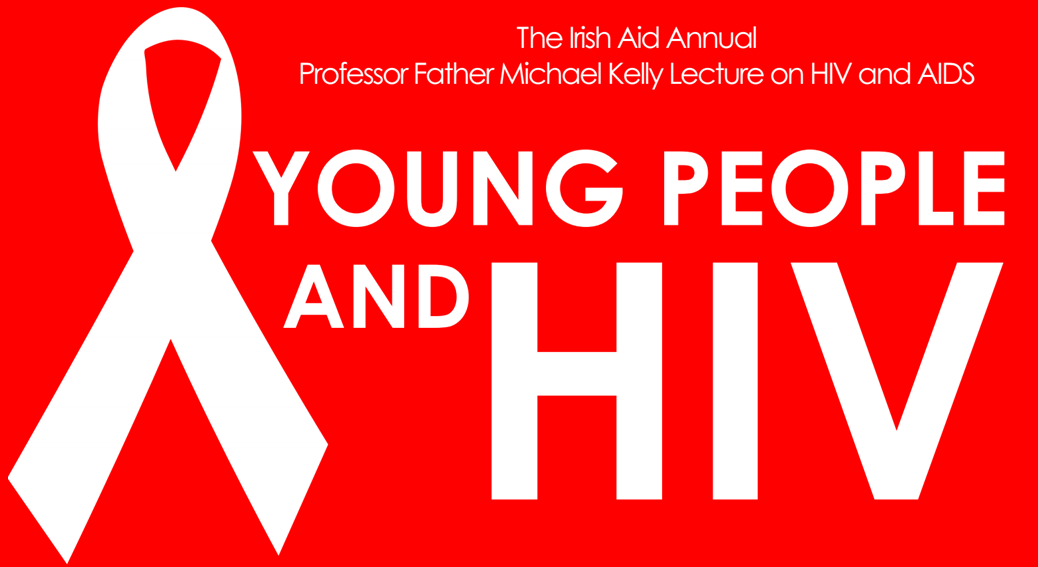 The Lecture was introduced by Professor Father Michael himself, via a pre-recorded video from Lusaka, and the evening was chaired by Irish Aid Director General Ruairi de Burca. Minister of State for the Diaspora and International Development, Ciaran Cannon T.D., gave opening remarks for the event.