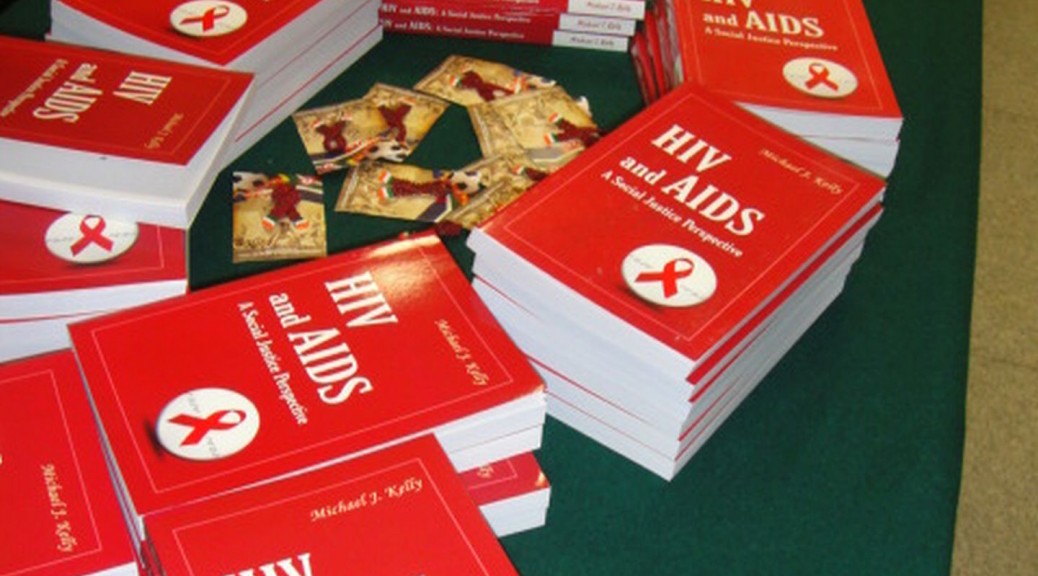 Little did we know that after his own radio début in 2009, Father Michael’s quip to Pat Kenny would be followed up in such a marvellous manner.  On December 1st, 2010, to mark World AIDS Day, Father Michael and James O’Connor of Open Heart House, were interviewed on the Pat Kenny radio show.  The interview came in a follow up to the Irish Aid World AIDS Day event and the Combat Diseases of Poverty Consortium at NUI Maynooth.

Despite Kenny’s light-hearted enthusiasm, the undeniable grit of reality came through as both Father Michael and James O’Connor discussed the bigger picture and what still needed to be done to confront the enduring challenges for those people living with and affected by HIV/AIDS.

I think there is a great deal left to be done, because we have to get back down to the roots.  I think we have been dealing mostly with the symptoms, and with the leaves and the branches of the tree, and we’re trying to kill the tree that way.  We have to kill the roots, and the roots are deep in the culture…the epidemic is unique in every part of the world where it exists.

Diagnosed with HIV in 1991, O’Connor talked openly about his own personal experiences and challenges, as well as how far things have come since his initial diagnosis. No longer viewed as a death sentence, O’Connor reflected with a positive perspective on his own journey to empowerment living with HIV.  In the face of enduring challenges, he shared his hopes for the future of a community living with and affected by HIV/AIDS.

In 1997, James O’Connor helped to establish Open Heart House, which was one of Ireland’s largest inter-cultural, peer-supported networks of people living with and affected by HIV/AIDS.  It offered quality programmes and targeted services through the outreach and support of its dedicated members.  Unfortunately, in September of 2014, Open Heart House was closed.

A full audio recording of the interview can be found by clicking the image below: 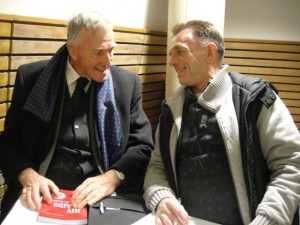